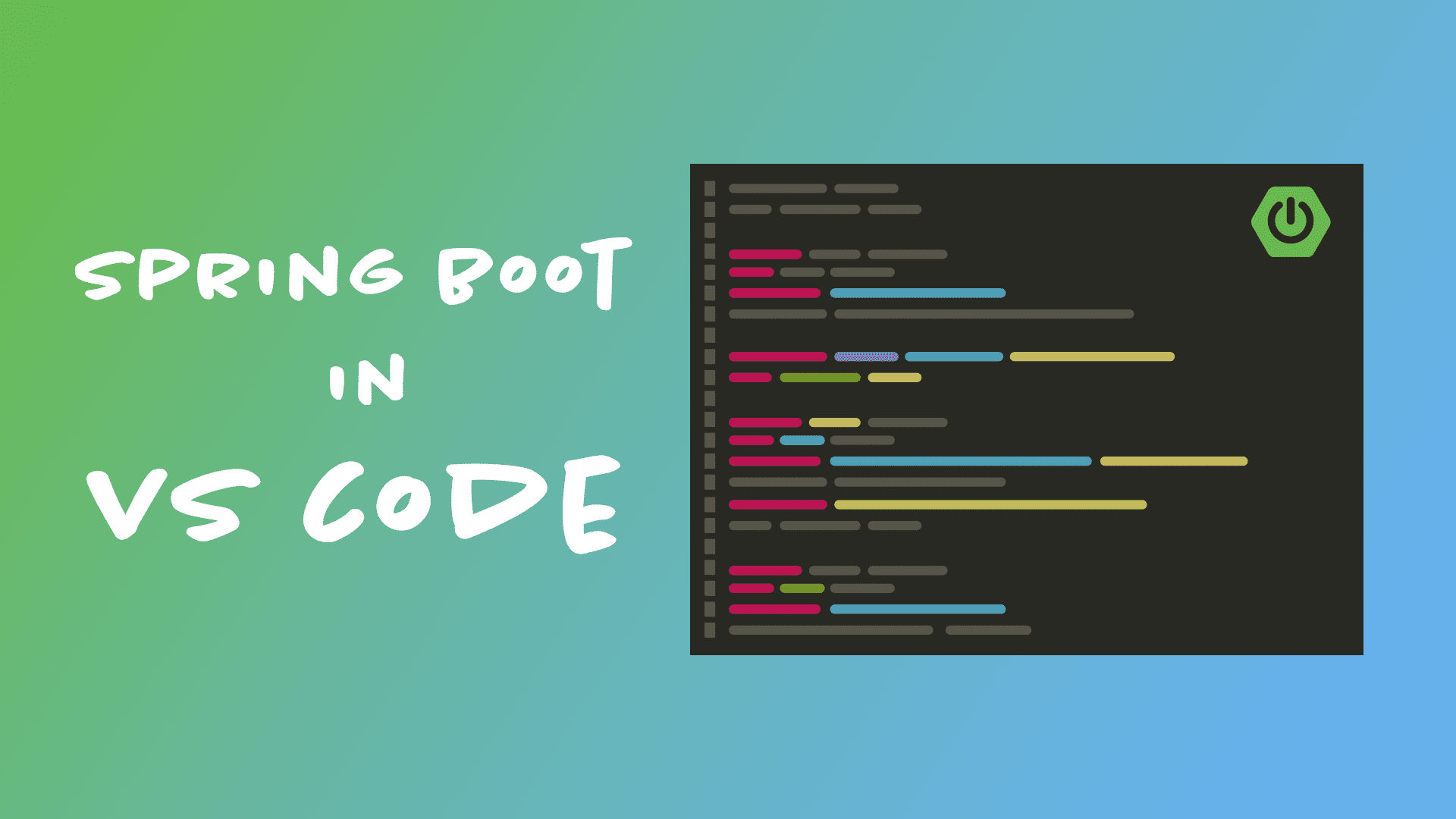 I feel very lucky that I get to work with so many different programming languages & frameworks on a day to day basis. This wouldn't be as much fun if I had to bounce around using different IDE's, editors and tools.

Thankfully we have a tool like Visual Studio Code that has support for so many languages, frameworks, and a really great extension ecosystem. It is because of this I can switch between languages like Java, C# and Go or Frameworks like Spring Boot, .NET and Java and still be productive.

Assuming you already have VS Code installed, you're probably wondering "What extensions do I need to install?"

I don't know if a lot of people know about this, but there are some really good extensions for Visual Studio Code if you're a Java developer.

With Visual Studio Code and the proper extensions installed you are ready to create a new Spring Boot Application. In this tutorial, you will create a Spring Boot REST API and then a simple Vue application that talks to it.

I hope you found value in this tutorial. Are you creating Spring Boot Applications in Visual Studio Code? If you are and have any tips or tricks for my readers please leave them below. As always friends...